Presentation by Sylvana and Vivienne

This is the second presentation about Mormonism or a.k.a The Church of Jesus Christ of Latter-day Saints (LDS). Here are some of the notes they used in class for their presentation. 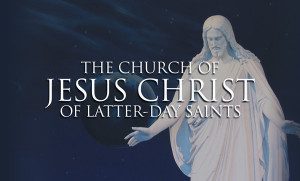 We did spend some time on a few videos produced by The Mormon Channel to see how they present themselves to the general public. Here is one of the few that we watched in class:

Additional notes from the Teachers:

There was a lot of information to go through within that one-hour class time and I believe we barely scratch the surface about Mormonism. However, I do believe our students did gain some knowledge about the LDS and their belief. All in all, Sylvana and Vivienne did a great job of zero in on the necessary findings, then came up with a presentation that leads to some valuable in-class discussions.